Chaucher read, Diophantine equations-in-thesis major, she was an owl. Hera. Astute knowledge. Sharp as horned-eagle owl. Snowy when in demand. A GI Joe-or-Jane warrior about to blend in any environ while maintaining a Castaneda shape-shifting ability to morph – anthro-, zoo- or phyto -ically even to an extent of lammergeyer abdomen.

“Yes…?” A voice thundered from yonder. From million belts of galaxy away. To and thru and via supra-dimensional travel across eons, kalpa, juga et years. Orloop. She hauled in to a dynamite-tight barrel casky barge alerting caciques of New Guinea shutter.

Colloquial Nimrod-proverb bound terra-firma she swathingly oared and oared until the oarlock got shut tight and she delved interior of jungle-shore. Line by line miles ahead convulotuedly zig-zagged mudlark dott mudhuts aside the oxbows of curvy, scimitar riverine touching carpet-sand. Oxter thickets of bushes. Jungle bushes.

Selachian sang-froid of tribal blood she was the Mata Hari o’the land about to commit hara kari by blowing herself up in Semtex dust.

Here is a …. thought experiment.

Can you think of an unthought of thought? In Zen there is a concept of mu. But let’s start simple. Some of the thought you may think that you may think have never been thought of before are:

But here is the kicker. None of these are truly original.

This is simply being any computer worth its grain can recreate it or think of it in a random throw of information die.

It is entirely possibly given enough time, a twin separate in different time and different real and hemisphere can come up with an exact cursive, crooked scrawly handwriting on the wall as if playing an escrivature horse.

But is there then truly a thought that no one can think of. Any interesting Zen koan-answer where the sage truly stays silent or rather in a state of undecidability of limbo like that cat?

Not quite so. The answer is in numbers. Suppose, tomorrow someone comes up with a prime number that no one could have predicted. Would that be considered as ‘original’ thought?

I mean think about it. I can pay you to write: “Tomorrow there will be a plane crash.” Any random psychic prediction of thaumaturge ain’t really that unwritable. Even if you think of a ‘weird’ thought such as a heaven’s will tear asunder and a giant inflatable dinosaur will fall through on your lap as you drive down 405… that…THAT is still ‘creatable’.

You can conceive it.

You can imagine it.

But you can’t pay someone to create prime numbers at will!

But you cannot imagine a prime number that is equally giant in size.

Let’s ante up our game, shall we?

Since it is entirely possible someone can come up with a humongous prime cranking out his garage supercomputer in Silicon Valley, let’s suppose that this new number that our lucky ‘lotto’ winner came up with is mindbogglingly big. I mean B-I-G.

But first, what guarantees that such prime number exists?

Yup. Euclid has done all the damage that can one eternally do. For he ‘proved’ – should our mathematical foundations not rest on tortoise all the way… – that the prime numbers are uncountable. I won’t write infinite.

Now, by that virtue, theoretically it is possible to construct an theoretical prime number that can encode the size of the timeline of the universe itself not once, but… to start us off let’s say 10 times before proceeding to n.

So here is our universe.

And here is the prime number that would take this many life cycle of universe to complete or even comprehend.

So basically we will have to kinda live in a number, basically.

Assume there is this hypothetical prime number in the form of 235711131517…. so on an on and it only stops after ten-life cycle of universe.

Question than inevitably becomes, as universe shrinks and grows and enlarges and crunches and as time travels and it moves faster and faster approaching speed of light before Big Crunch..

DOES IT AFFECT THE NUMBER?

Does our concept of numerical underpinning shrink and grow according to the course of universe?

I mean is there sort of weird, voodesque, Bell quantum entanglmenty typa Heisenbergy effect where by virtue of flow of time of universe our production of infinite variations of prime from Euclid’s cornucopia is being affected simply by virtue of existence!? (That’s a chess bemusement by the way..)

I told you to think of an unheard of thought, correct?

Of course, you went into your magic vortex and portal and pulled out a random ‘thought’ in front of a ginormous prime. 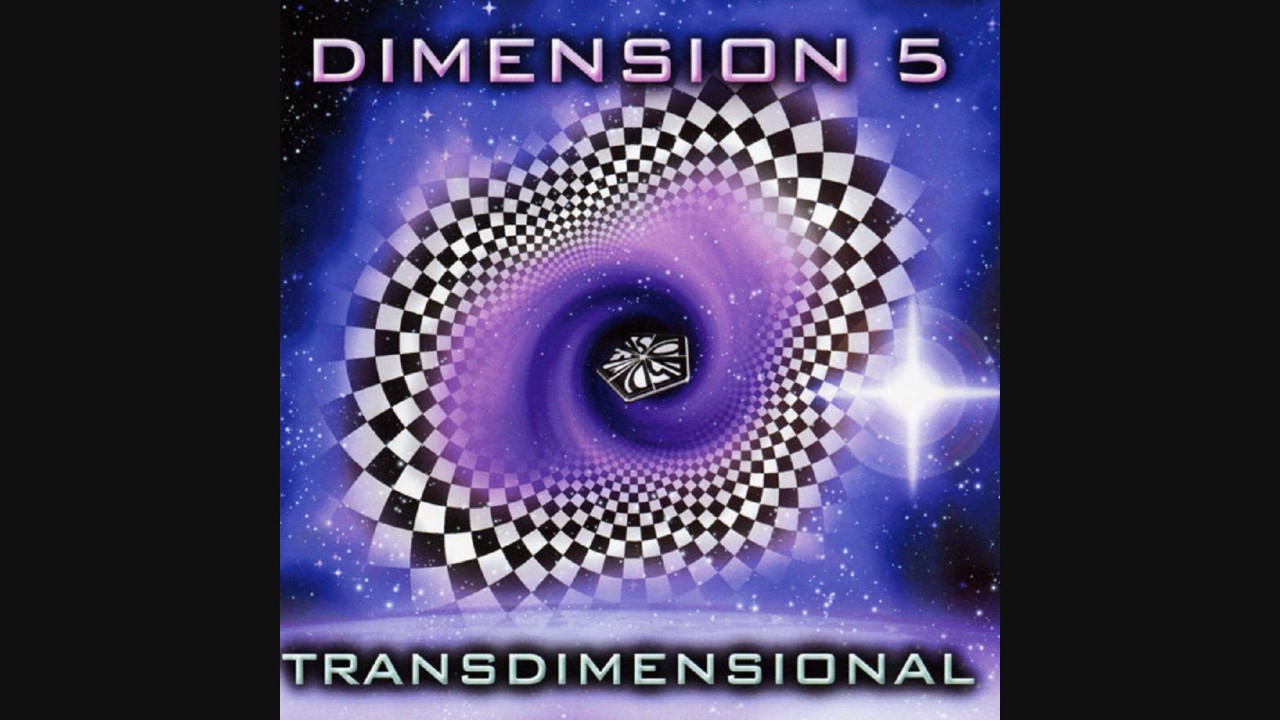 Now that prime can have plethora or properties:

This brings us to the elusive Riemann Hypothesis.

As I showed, no it is not

Consider this chain of thought.

Now there is the concept of Malament-Hogarth space-time and I haven’t paid much attention to it and may very well be my new area of research along Hypergame, Lob’s Paradox and Ordinal Arithmetic, if not Church-Turing thesis.

Thanks for joining me!